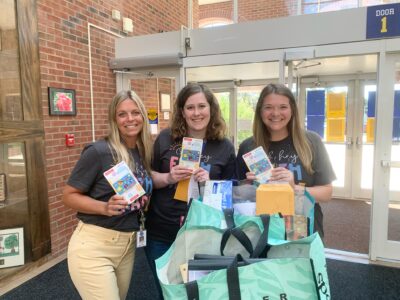 This fall’s ballot in Worthington will include a handful of tax issues recommended by the Worthington City Schools Board of Education. As board members and schools leaders accepted the 5-year financial forecast presented by district Treasurer T.J. Cusick, they decided the time was right to ask voters for approval of several ballot issues. Those were finalized this summer. One measure […] 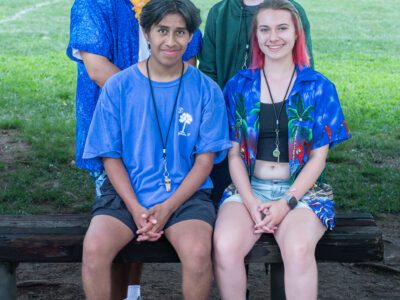 Traditionally, the importance of teamwork is a vital lesson that many athletes experience early on, especially as they ascend the ranks to high school. Marching band is no different when it comes to developing communicative, understanding and team-oriented band members, no matter what section or grade. Each year, the Thomas Worthington High School marching band emulates that further by choosing […]

Journalism is alive and well in Worthington, where several groups of young people have taken it upon themselves to start a neighborhood newspaper. One team has created a buzz this summer by making their paper available at the popular Highline coffee shop, which has gotten the attention of community leaders and television reports. “I was just at Highline and saw […]

After nearly three years of considering a property acquisition from neighboring I Am Boundless, Worthington school district leaders learned last month the nonprofit organization has taken the land off the market. Worthington Schools had eyed the site as a potential location for a new Colonial Hills Elementary School, which initially was considered for Phase II of the district’s Master Facilities […] 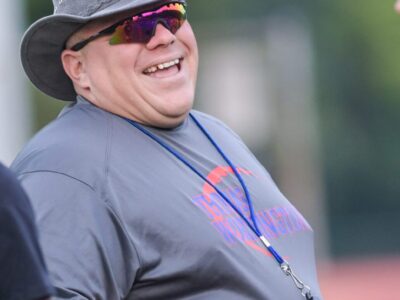 His first two off seasons as a head coach did not go quite as planned for Thomas Worthington football coach Mike Picetti. No, he has not complained, and no, he would not want anyone to make excuses for him. But the COVID-19 pandemic shot holes up and down Picetti’s plans for getting the Cardinals on track. “It has been pretty […]

The new school year for Worthington students begins on Aug. 17. New schedules, new administrators, building upgrades and other changes will welcome students. The most notable change this year is new bell schedules for students of all ages. To comply with a state law going into effect this month, the district has reconfigured its start and end times for all […] 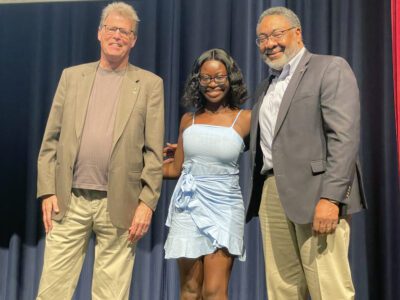 The Worthington AM Rotary and Dublin Worthington Rotary clubs will be awarding a two-year full-ride Rotary scholarship to Nana Amaning, a 2022 Thomas Worthington High School graduate. Amaning plans to attend Columbus State Community College in the fall as she starts her journey toward becoming an anesthesiologist. “We are thrilled to help this young woman pursue her dreams,” said Pete […]

It is not too late to grab a good book, or 12, as the Summer Reading Club at Worthington Libraries continues this month. The program – which has been a summer tradition for many years – began on May 31 and will continue until July 31. It is sponsored by the Friends Foundation of Worthington Libraries. The literacy-enrichment effort is […] 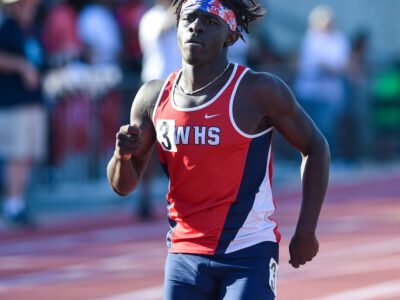 The conclusion of a student-athlete’s senior season often is quite literally the culmination of years of hard work. Such was the case for the Thomas Worthington High School boys track team, which featured competitors in four state-meet events – three of the four individuals were seniors – including winning the 1,600-meter relay (3:17.42). “They have a lot to be proud […]

Category Pages are limited to 90 days. Please use the archive page or the search box to find older articles.

Sept. wines can be crowd-pleasers